If you’re looking for a sea change then Harrington and the surrounding areas could be just what you’re after. The seaside village of Harrington maintains its small town atmosphere and is welcoming with its fabulous waterfront location, country hospitality, and natural environment. Equipped with great facilities such as schools, clubs, restaurants, and recreational activities or just a short drive from larger metropolitan locations, Harrington is the perfect place to raise a family or retire.

The Harrington landscape has changed the past few decades, moving from its predominantly sleepy fishing village past to a more diversified tourism and residential future. This transformation has been accelerating in the past few years thanks to residential developments such as Harrington Waters.

Famed for beautiful sunrises and just as dramatic sunsets. Harrington was established in 1853 and named after the Earl of Harrington by the explorer, John Oxley. Harrington is located at the mouth of the Manning River on the Mid North Coast of NSW. It is 15 km north-east of Taree and 335km north east of Sydney.

Harrington has a rich maritime history. A Pilot Station was established as early as 1860 on the headland to the north of Harrington to guide ships through the bar of the Manning River and was manned for nearly a century. Known as Pilot Hill there is no longer any evidence of the Pilot Station other than a monument and a small cemetery. The gravesites at this lookout are a marker of the pilots whose job it was to assist navigation for the increasing and prosperous cargo and passenger trade over the dangerous sand bar. It is understood that those buried here were several employees of the pilot service and members of their families.

A well known landmark of the Harrington landscape is the Breakwall. The Breakwall was built in 1894 to protect the entry channel for shipping. The wall extends approximately 2km upstream and 1km seaward.  The construction took 33 year to build. Today the breakwall is popular for fishing, walking and just taking in the panoramic view. 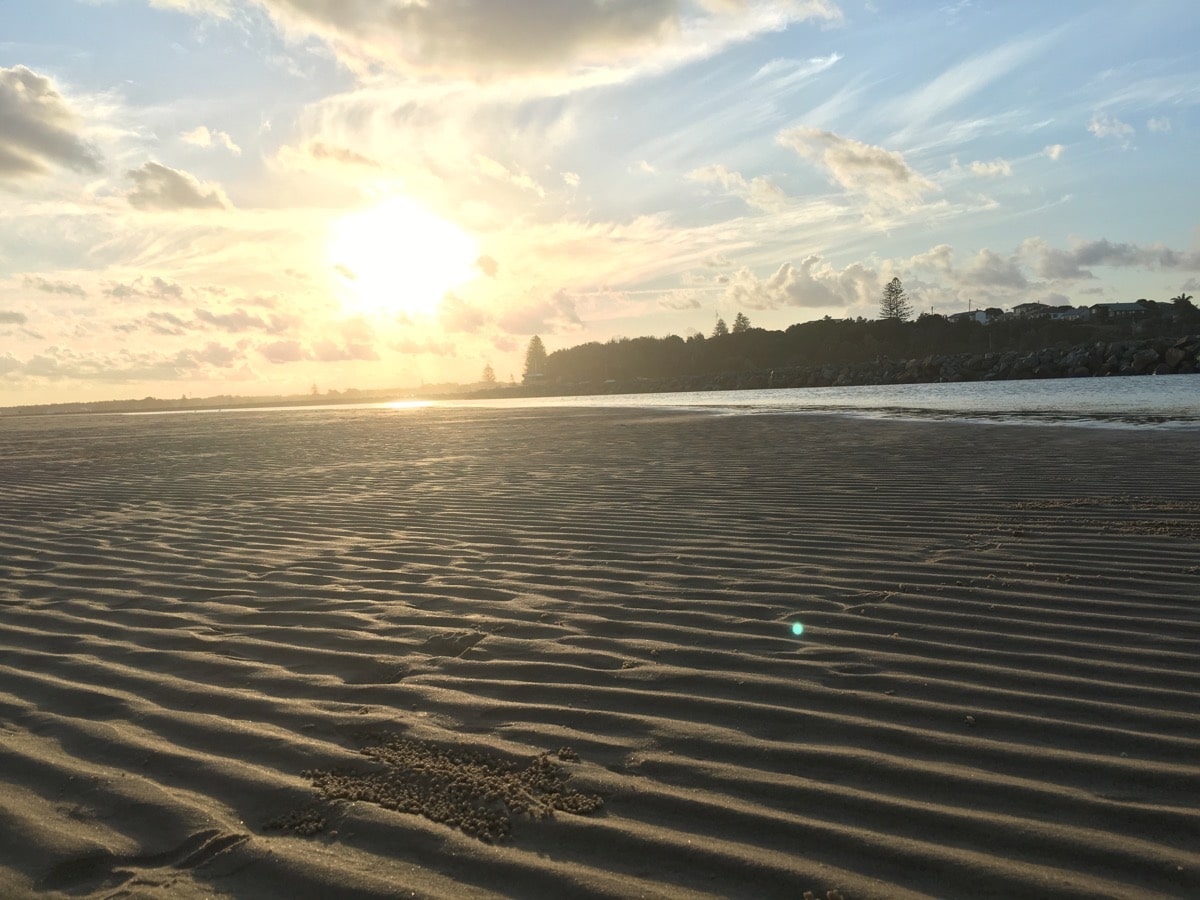 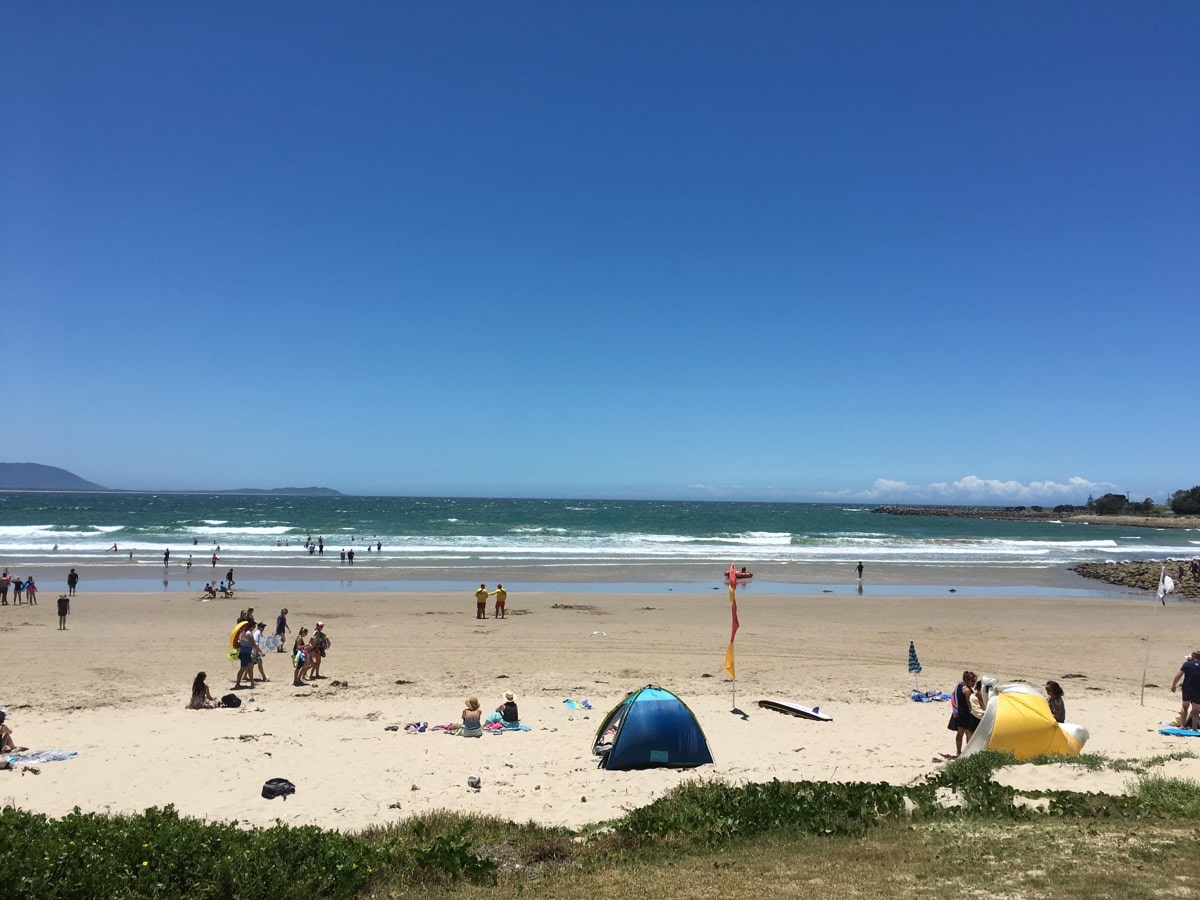 Beautiful Crowdy Head is a headland located 7km North from Harrington. The headland is home to the historic Crowdy Head Lighthouse which was built in 1878. Today the lighthouse is a very popular place for visitors to take in breathtaking 360 degree views of ocean, bay and hinterland. The small fishing village retains evidence of its European settlement and history around the area with a strong maritime flavour.

Crowdy Head is also home to Crowdy Head Surf Life Saving Club which over looks the North beach. A great location for families wanting to have a swim or just a walk along the sand. The North beach is patrolled during summer months.

The Coopernook Primary School in Macquarie Street was established in 1875. 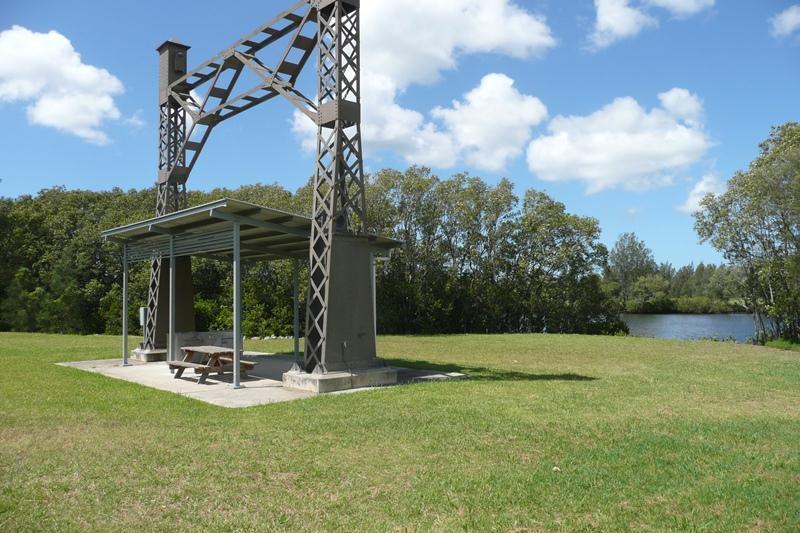 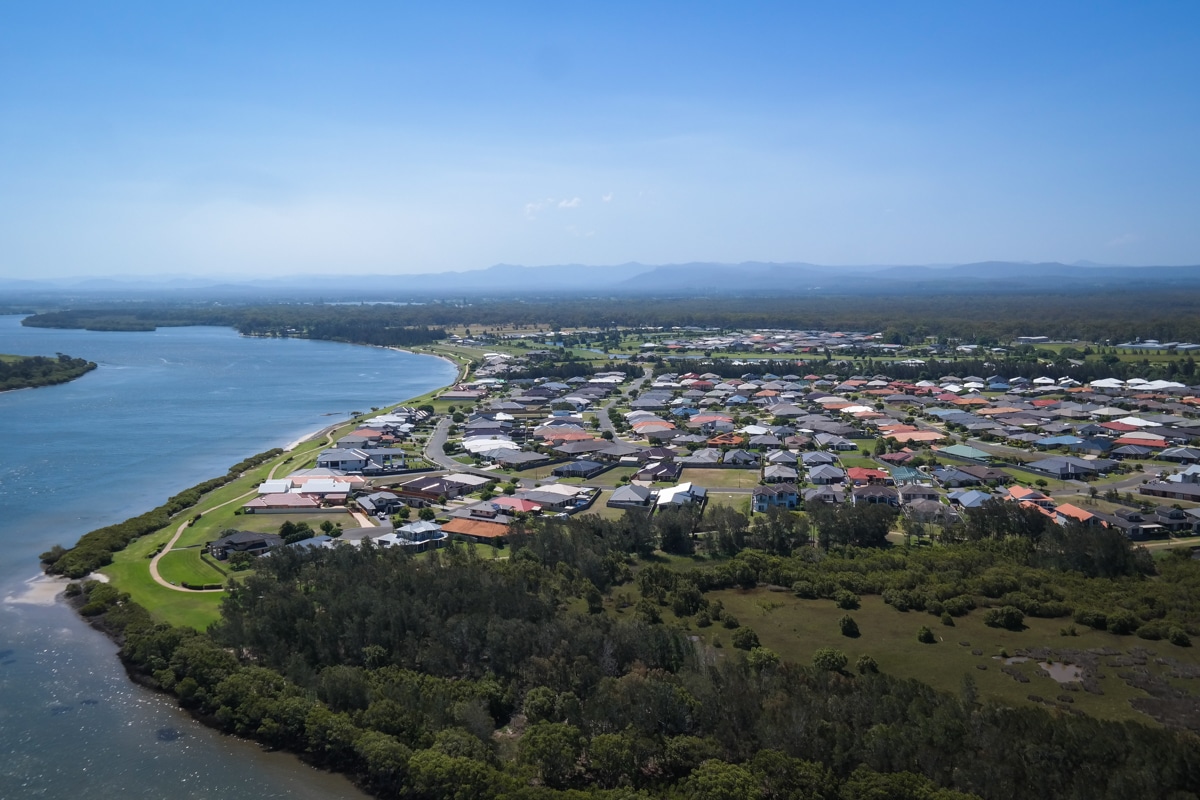 If you’re looking to escape the hustle and bustle for a quieter way of life then Harrington has a number of Real Estate agents to help you fulfill your dreams. Whether settling in Harrington, Coopernook or Crowdy Head, contact the below agents and explore available properties. 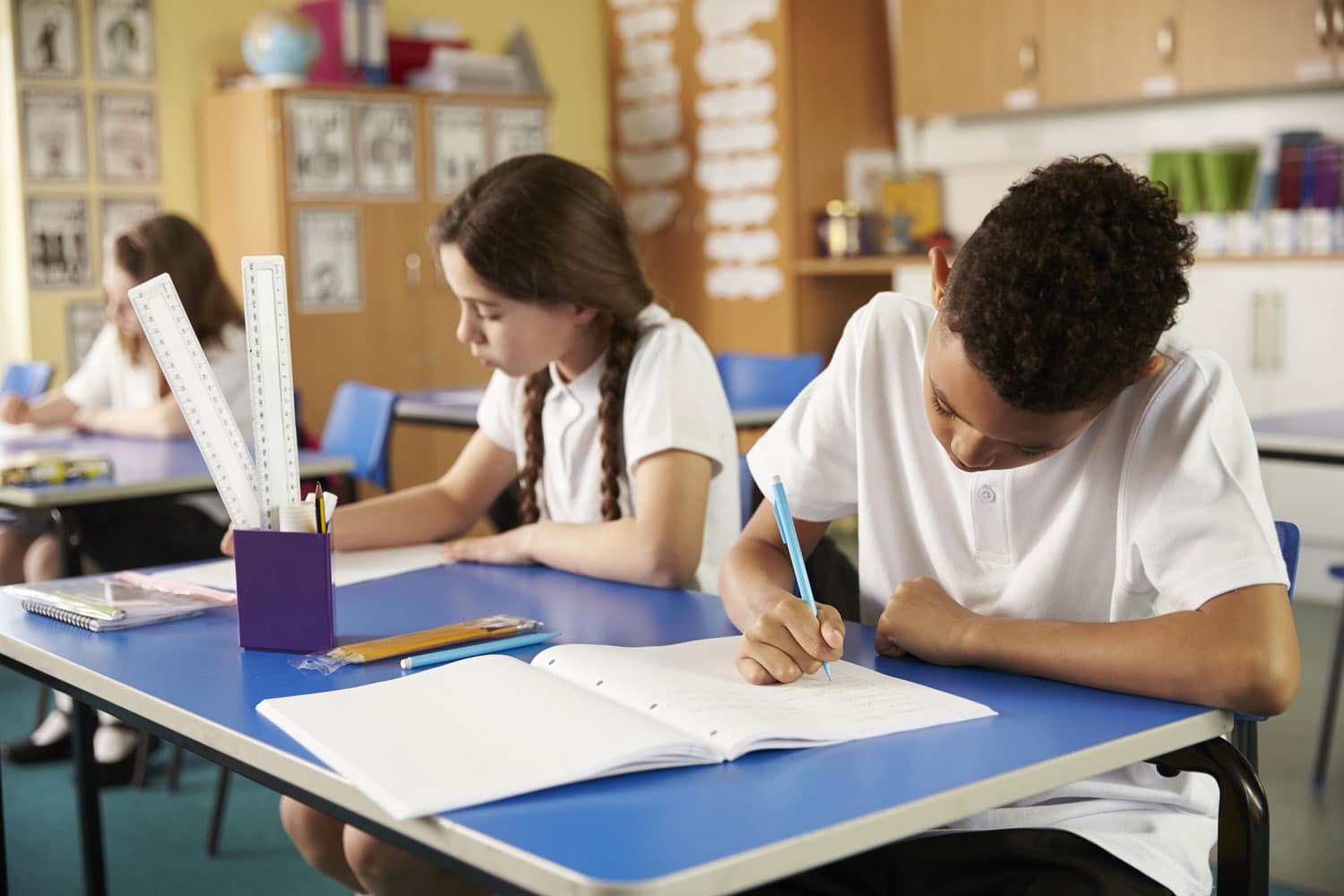 Coopernook Public School is located in very spacious, picturesque grounds. Students are able to play and learn in a variety of environments, including an undercover COLA area. There are currently three classes – K/1/2, Years 2/3/4 and Years 5/6.

Caring for our precious little ones is an important service on offer in the Harrington and surrounding area. Harrington & Coopernook have Preschools and Daycare facilities available. See business directory for more information. 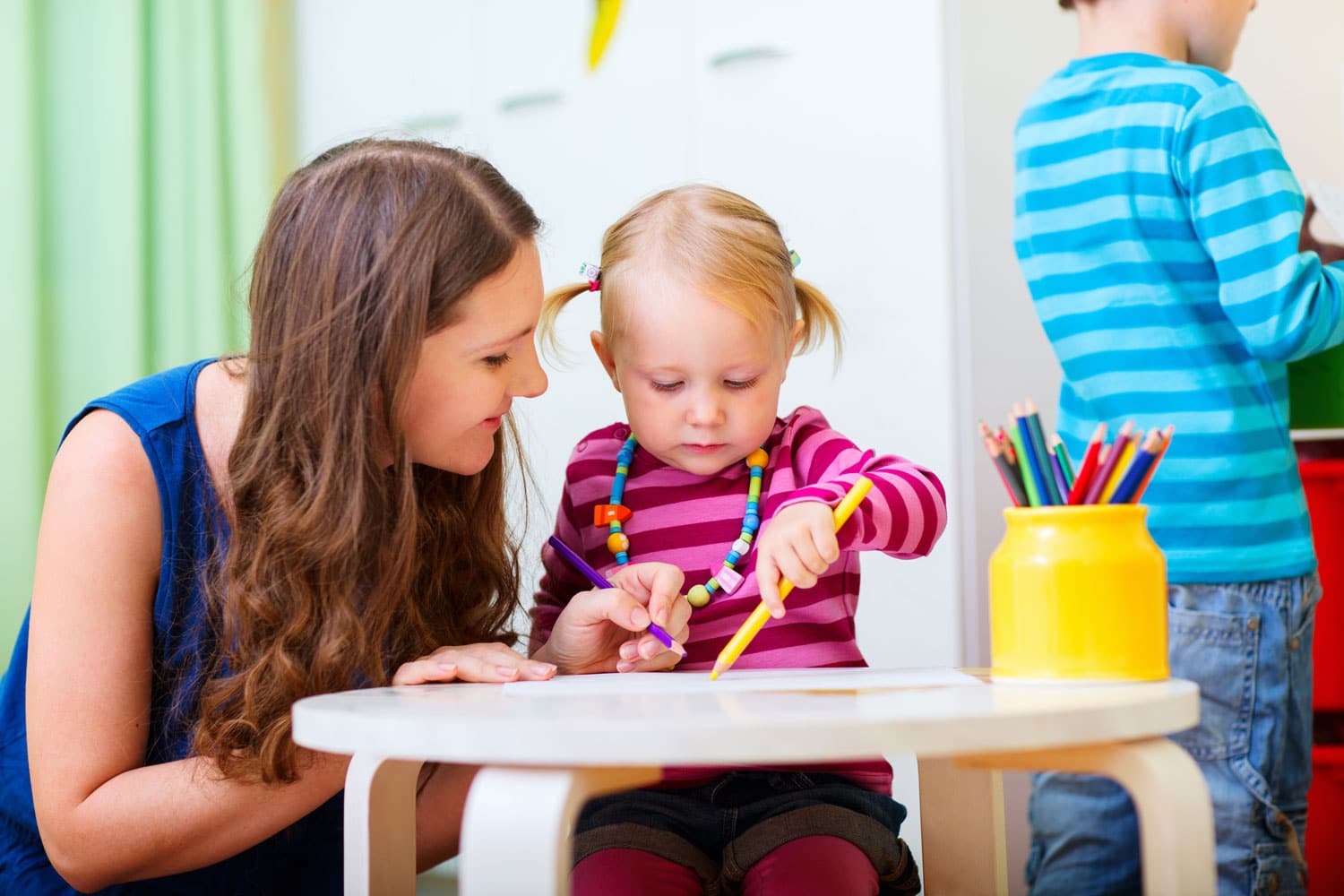 Harrington not only has kilometers of white sandy beaches to play and build sand castles on, it also offers a number of playgrounds and parks to run, climb and explore. With local parks, play grounds and walking tracks kids will think they are in heaven. Playgrounds can be found on the waterfront near the breakwall and in John Oxley Park opposite the service station. The Discovery Holiday Park offers a water park, a hit for big and little kids alike. 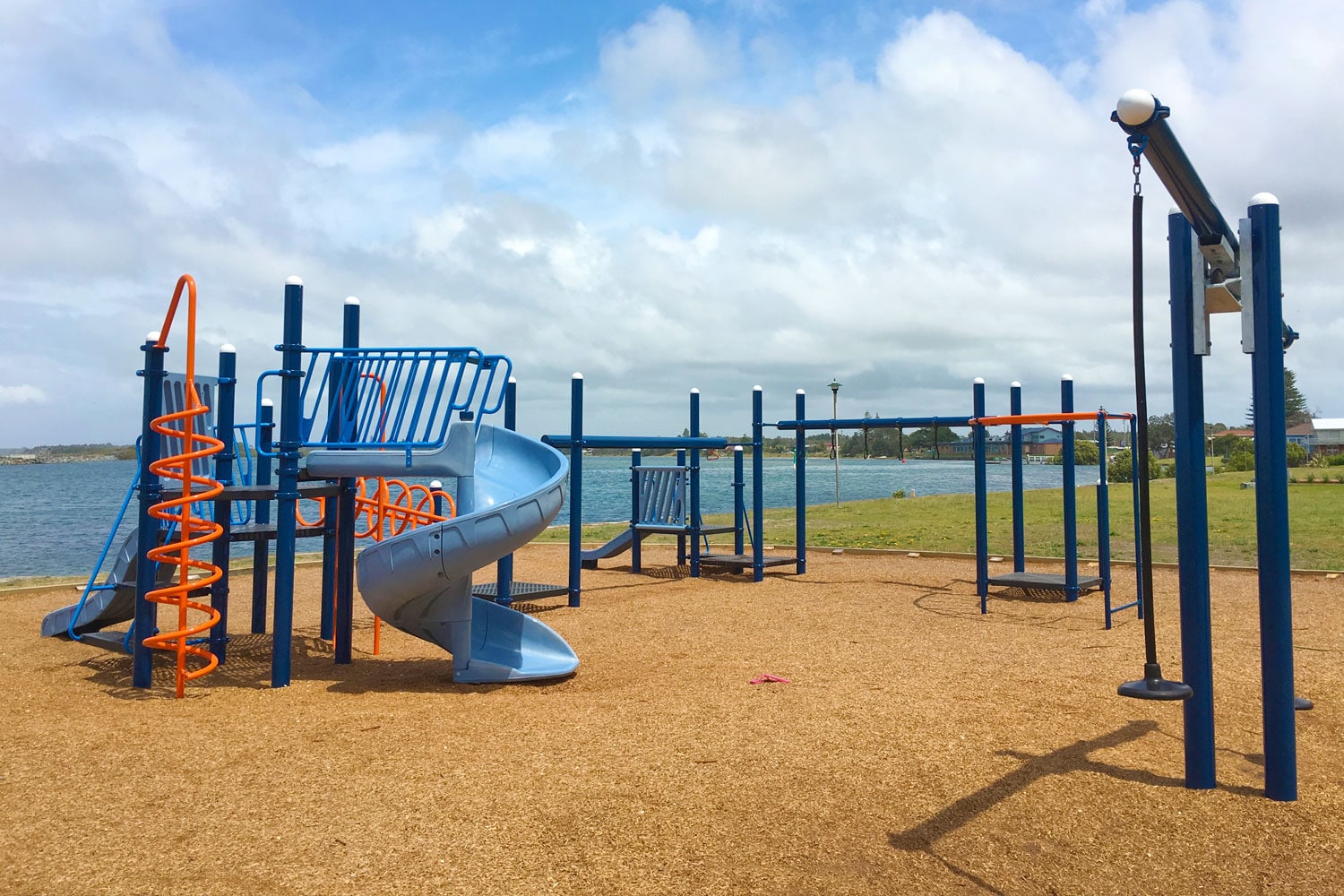 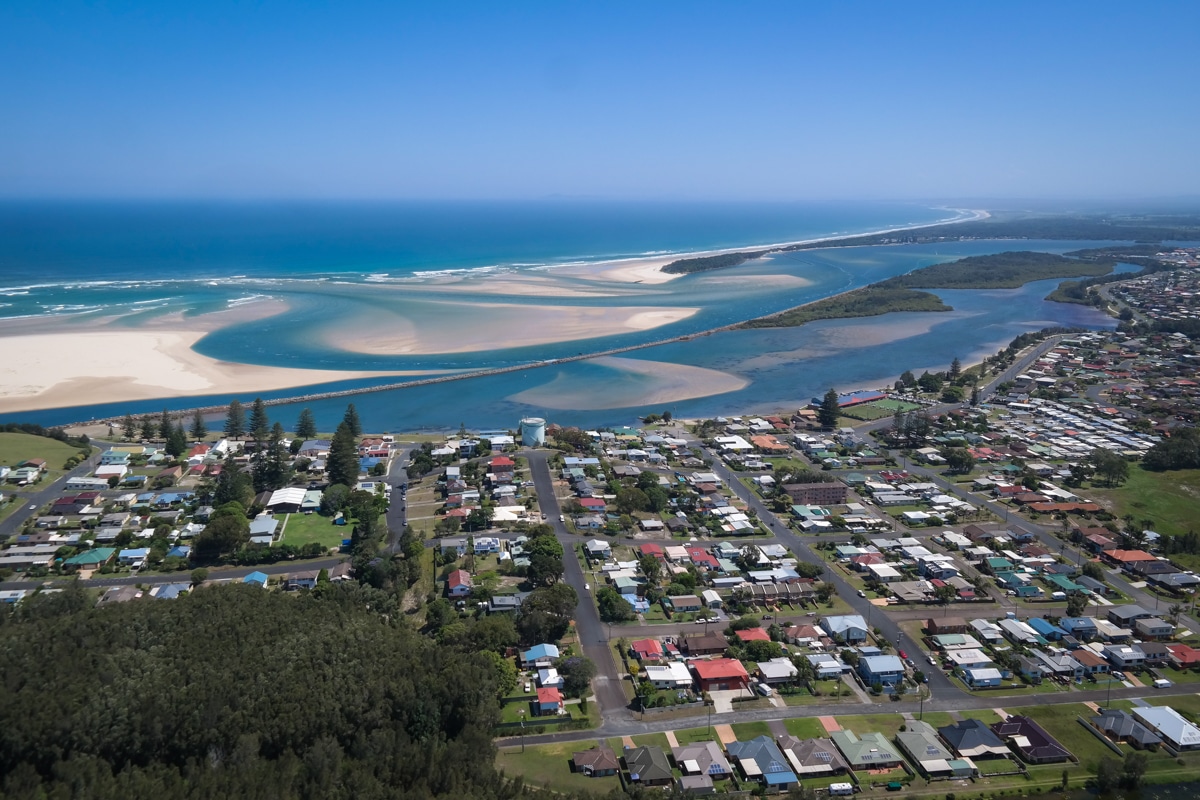 A local medical center, post office, service station, ATMs and buses are just a few of the services on offer in Harrington, along with community care and support groups. In addition, train stations and airports can be located in the near by towns of Taree and Port Macquarie.

Nearby Coopernook has a police station, post office, service station and corner store. 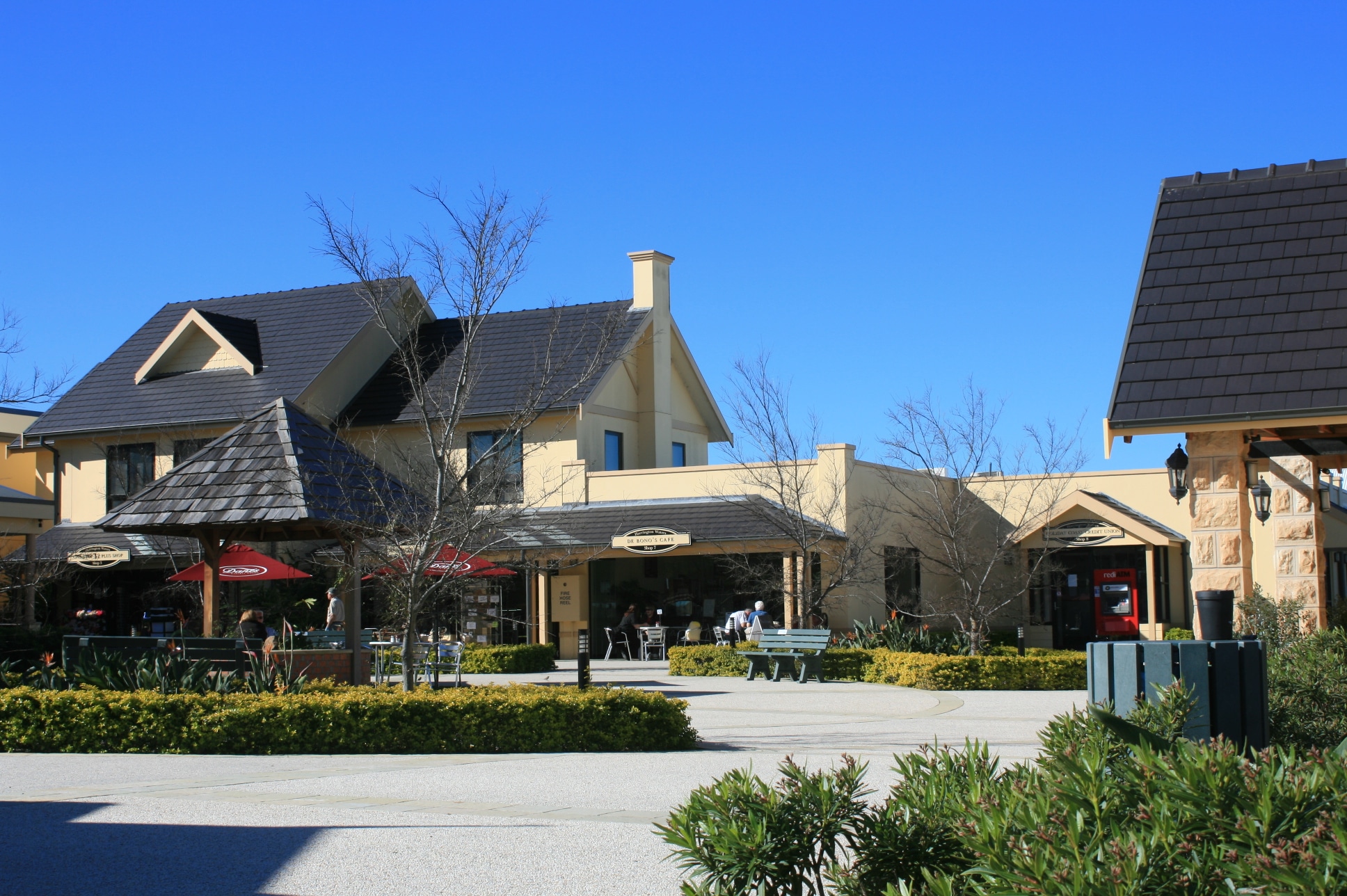 For all your grocery needs Richies IGA Supermarket can be found at Harrington Waters Community Village. Within the same complex you’ll also discover a number of speciality shops including a liquor store stocking premium wines and spirits and a News Agency for all your paper, magazine, stationery and school needs. The Harrington Community Centre and Public Library are also located within the complex.

Harrington & Surrounds website is owned & maintained by the Harrington and Surrounds Business and Community Associations Incorporated.